When coding with Spring, every Java Developer has dealt with boilerplate configurations. Spring Boot was designed to solve the problem of making spring developer’s life easy.

When Spring Framework arrived on the scene for Java Developers, it was a godsend.

Every java developer stopped using the much messier and complex option of EJB and a flock of developers started migrating to Spring Framework.

Spring Framework provided the Java developers an easy way to boot up their projects in comparison to Java EE.

While Spring Framework was much relief for developers working on class interaction and DAO’s (Data access objects), it also grew very rapidly and now has more than a hundred components.

It is a very difficult task for any developer to remember the configuration of all those 100+ components.

Most users just wanted to use the default configuration.

There was another concern among developers about maintaining versions of these pool of components compatible with each other.

Spring Boot to the rescue 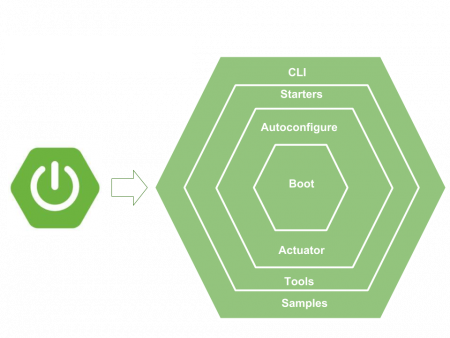 You start by adding the below parent project in your pom.xml

Then you add spring to your project by adding a single dependency below, spring boot pulls up spring-core and all its dependencies

Now say you want to add JPA to your project, you don’t need to worry about the version of spring JPA library that will work with spring core.

As a developer, your mind is no focused not on maintaining jar dependencies or the standard configuration,

you would be more focused on the business problem at hand.

I believe the spring boot project will soon replace the spring framework and will become one.