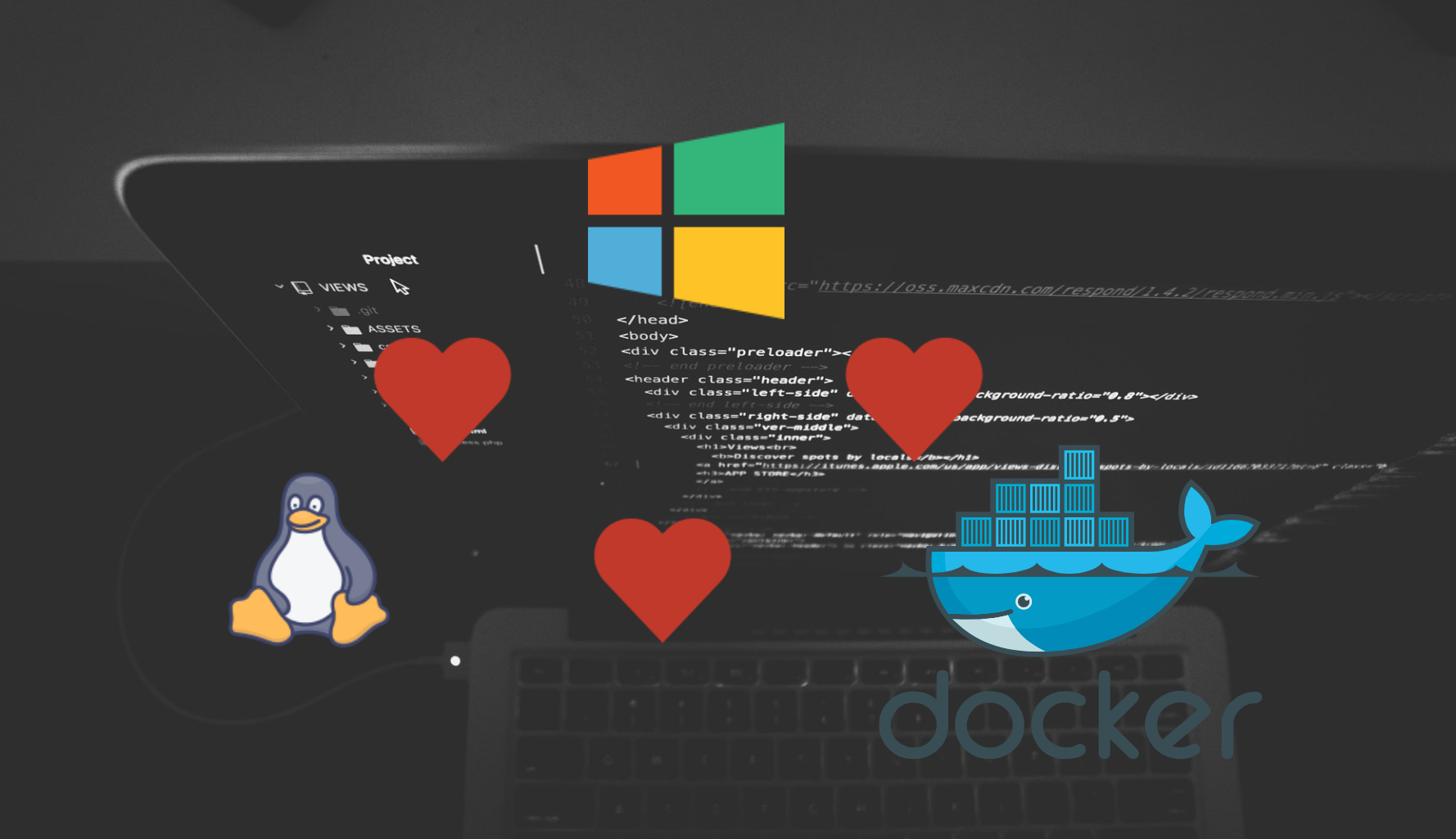 With Docker Desktop running on WSL 2, users can leverage Linux workspaces and avoid having to maintain both Linux and Windows build scripts.

How is it different ?

In other words, Docker for Windows can only host Windows applications inside Docker containers, and Docker on Linux supports only Linux apps.

Docker on windows always has been a challenge, earlier when I first used Docker back in 2017 it had following limitations,

Most of this was realted to the fact that Docker was originally written and built for linux.

There were a few workarounds to make it work on WSL (Windows Subsystem for Linux) but they were complicated and not complete.

Windows Subsystem for Linux (WSL) 2 introduces a significant architectural change as it is a full Linux kernel built by Microsoft, allowing Linux containers to run natively without emulation.

Starting with WSL2 , Docker can run in it’s full flow in Windows and you can use images built for linux.

Below tutorial will help you install Docker on your WSL in windows.

Before you install the Docker Desktop WSL 2 backend, you must complete the following steps:

Restart your machine at this point to complete the WSL install and update to WSL 2.

Make sure to select below during installation,

You have now installed docker on WSL 2.

Verify it by running it in Ubuntu/Linux terminal.

WSL 2 also allows us to configure memory and processors in below config, this can be controlled in case you want to limit resources used by your docker containers.

From the official documentation of Docker , lets test Getting-Started guide.

Note that we are running this in WSL terminal of your linux distro.

You should see the getting started guide.

That’s it folks , we have successfully installed and tested Docker on WSL2.

I will test more features of Docker on WSL2 and update the article but the above steps should give you a head start to use linux images in docker for windows.