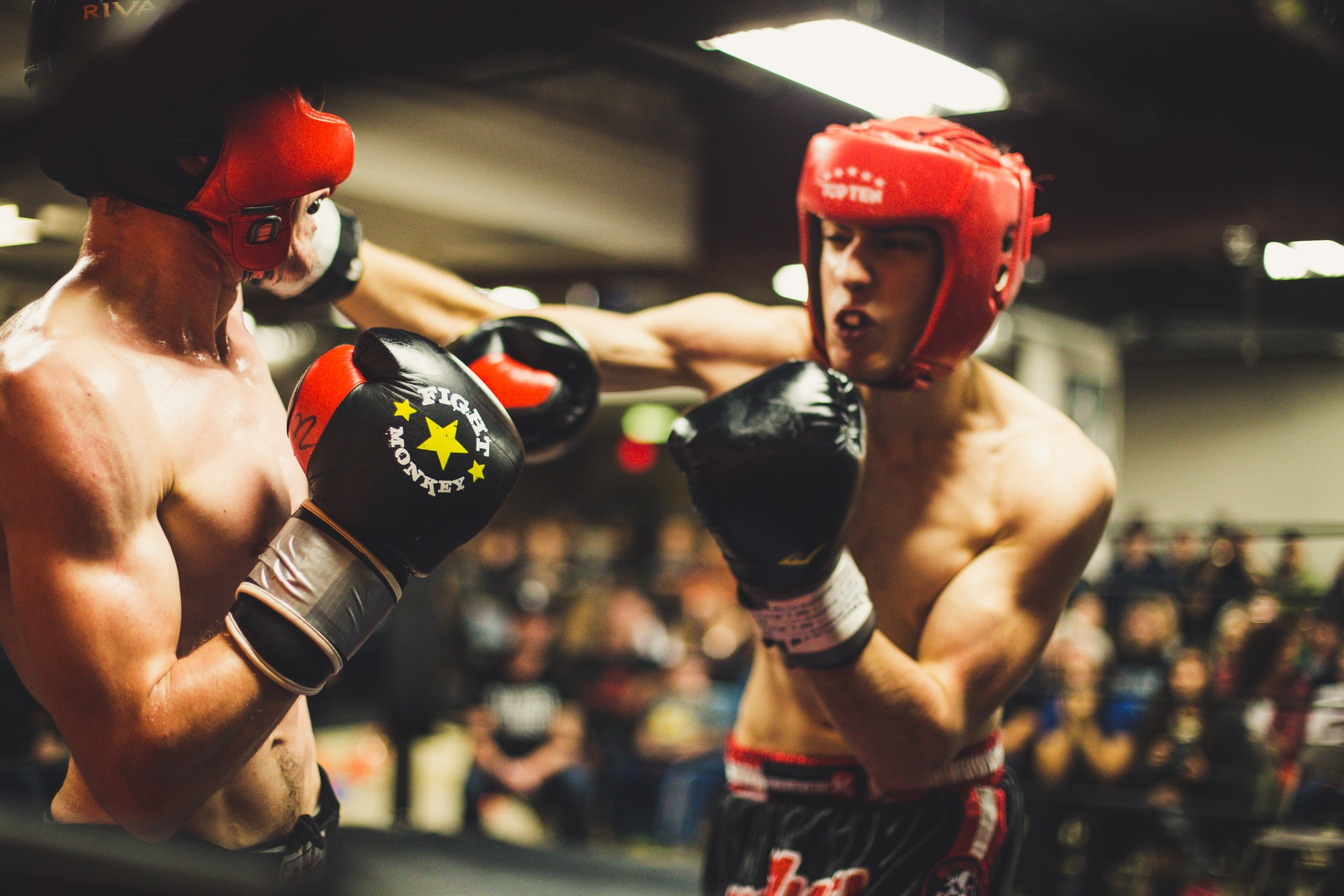 Microservices are an architectural style that develops a single application as a set of small services.

Each service runs in its own process. The services communicate with clients, and often each other, using lightweight protocols, often over messaging or HTTP.

Microservices captures your business scenario, answering the question, “What problem are you trying to solve?”

Analysts predict that by 2022 developers will build 90% of all new applications on top of microservices.

What is so good about this method and should any business consider it as the best option for their next project?

Let’s find the right answers for your company together.

Microservices architecture made its name in the world of software development as a powerful technique to build large, highly scalable apps.

Its effectiveness has been proven by Netflix, Amazon, Twitter, Uber, PayPal, and other heavyweights who have adopted microservices and thrived on the ability to handle billions of user requests a day.

This doesn’t mean that all companies should reject the traditional approach and quickly move from a monolith to microservices.

Let’s take a look at both architectures,

What is monolithic architecture

The word ‘monolith’ means ‘one massive stone’, so when we talk about something monolithic we communicate an idea of a large unified block.

In software development, monolithic architecture is a traditional way to build an application as a single structure containing a user interface, a server-side application, and a relational database. All layers and components of the app are tightly connected, so if you want to alter one feature, you will need to update the entire app at once.

The main advantages of the traditional approach stem from its simplicity which makes it a good fit for smaller companies. Compared to microservices, the monolithic app is:

What is microservices architecture

With a microservices approach, a large application is split into loosely-coupled parts, each performing a particular task.

Loose coupling brings about a scenario where every service or component has its own lifecycle, runs its own processes, and uses its own logically distinct database.

These independent elements can be developed, deployed, scaled, and maintained separately, while the rest of the app will continue to function in its usual way. As a result, you can use different frameworks, programming languages, and technologies for creating different modules of the app.

There is no ideal technology, and the benefits of microservices come at a price as well. The major challenges posed by this trendy software architecture are:

Monolith vs microservices: how to make the right decision

To make the choice between a monolith and microservices you’ll need to consider the following parameters.

Your business size and goals

For a small business, a simple unified solution will be a better option, as it is more manageable and cost-effective when compared to a bundle of independent parts. Enterprises serving millions of customers and companies aiming to grow rapidly will benefit from microservices, which make scaling and adding new functionality much easier.

Of course, there are ambitious tech-savvy startups that opt for microservices in order to be ready to scale fast at any moment. However, this is rather risky and often falls short of expectations.

Adopting microservices involves great risks if you lack proper skills and resources to handle all the processes. You need engineers with expertise in DevOps, distributed architecture rules, container and cloud technologies, domain-driven design, and many other fields. Also, keep in mind, that to run its own service independently each team should have all the mentioned above knowledge.

The specific requirements of your domain is another critical parameter when choosing between microservices and monolithic architecture. Together with a business analyst consider whether your domain is complex enough to be broken into subdomains. If the answer is ‘no’, the traditional architecture would be a better option.

Microservices apps usually cost more than monoliths as they require more resources, including cross-functional teams, many servers, a broad set of cloud infrastructure services, etc. If you have a lean budget, stick to a traditional unified structure.

Do you seriously need microservices?

The fact of the matter is that there are many options between the two extremes of a huge, rigid monolith and a suite of hard-to-manage microservices.